The National Independent Soccer Association (NISA), a pro league member of U.S. Soccer, announced today a new partnership which names Passage as the Official Ticketing Provider of the NISA, NISA Nation, and the pro-am NISA Independent Cup tournament for the next three years.

Starting now, fans of NISA clubs can experience the ease of ticket purchases at https://tickets.nisaofficial.com.

“We’re excited to fully partner with Passage, one of the world’s leading ticketing

platforms, to create a new central NISA League ticketing website where fans will be

able to purchase tickets for any NISA matches and events with ease,” said NISA

Commissioner John Prutch. “Our partnership with Passage will make the ticket

purchase experience for our fans as unique as the independent spirit of our league.”

Passage’s advanced portal will help establish that seamless fan experience, providing professional features such as assigned seating, season passes, bundled ticket and merchandise packages, flex passes, and more. All of that comes with the top-of-the-line support that is a Passage hallmark.

“We love the independent spirit of NISA and we're thrilled to be the official ticketing partner of NISA, NISA Nation, and the Independent Cup,” said Alex Linebrink, CEO of Passage. “Ticketing should be simple for teams and for fans. Our goal is to help growing teams reach more fans and eliminate headaches so they can focus on providing an excellent game day experience.”

NISA was founded in 2017 with a mission to bring professional soccer to every city in the United States. A pro league member of U.S. Soccer, NISA focuses on a model based on meritocracy, independent Clubs controlling their own league, Clubs owning their intellectual property, all without the barrier of territorial rights. A member of the U.S. Soccer Federation, NISA also runs the mid-summer Independent Cup, open to independent professional and amateur Clubs alike, as well as the amateur-to-pro incubator NISA Nation.

NISA Nation, a component of the National Independent Soccer Association (NISA), is a full-year league providing amateur independent clubs a groundbreaking path to professional status. NISA Nation bridges success on the amateur affiliate level – including Eastern Premier Soccer League, SoCal Premier League Gulf Coast Premier League, Midwest Premier League, and Mountain Premier League – to a spot on the NISA professional level. Activated in Fall 2021, it will maintain the highest standards of any amateur league, requiring the same level of professionalism within the front office and on the pitch expected of NISA PRO clubs. Keeping the spirit of independence, particular requirements and competition format will be determined with direct input of the participating clubs. NISA Nation also includes NISA Network, the home for all things NISA, independent clubs, and the open system.

The 2022 NISA Independent Cup was played among 36 clubs spread across nine regions in June and July. Each region features one NISA professional club, as well as NISA Nation and NISA affiliate clubs. Guest independent amateur clubs also participated. The tournament is formatted as a round robin tournament between the three amateur clubs in each region using a 10-point system.

“We see so many opportunities for growth and expansion on the horizon, and we're excited to be part of that,” said Linebrink. “We look forward to growing together with NISA and making the sport of soccer more accessible to fans and players nationwide.” 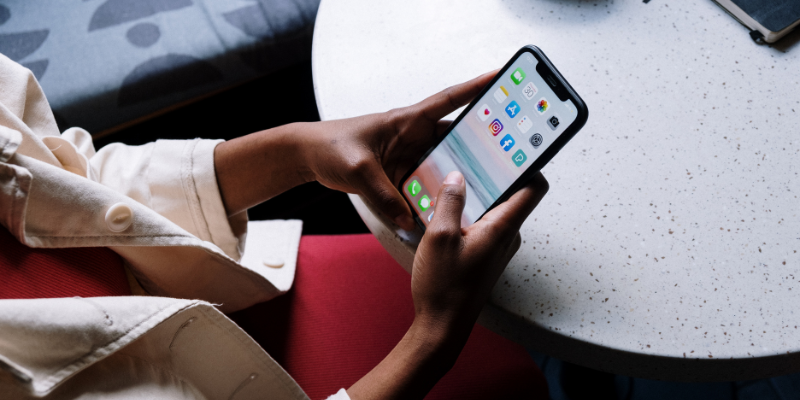 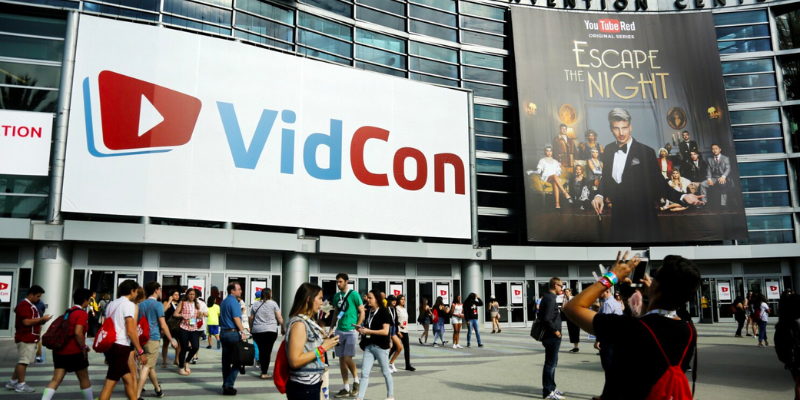 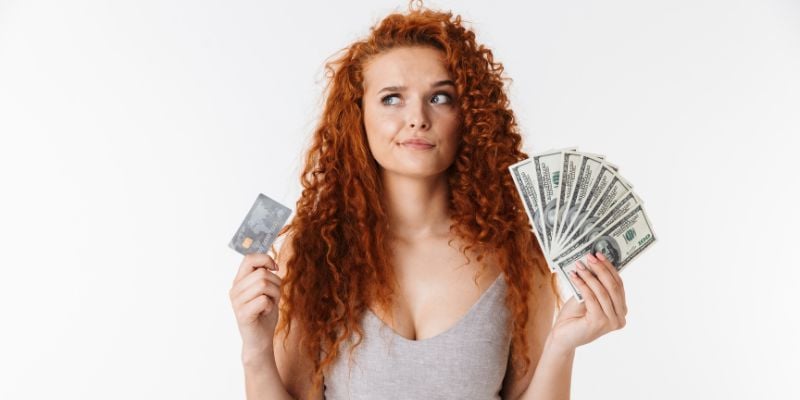 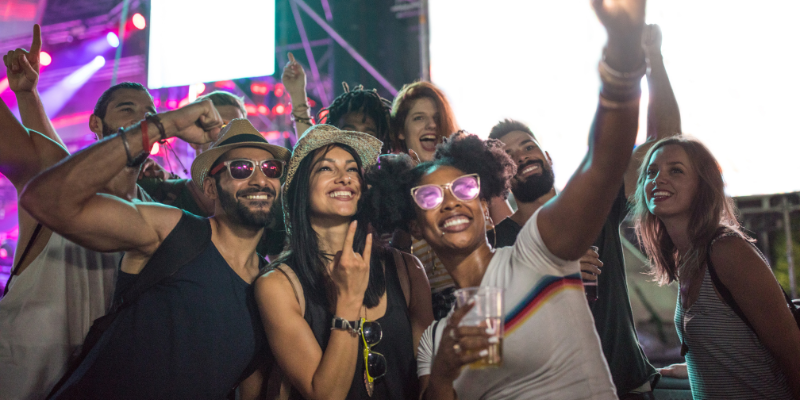 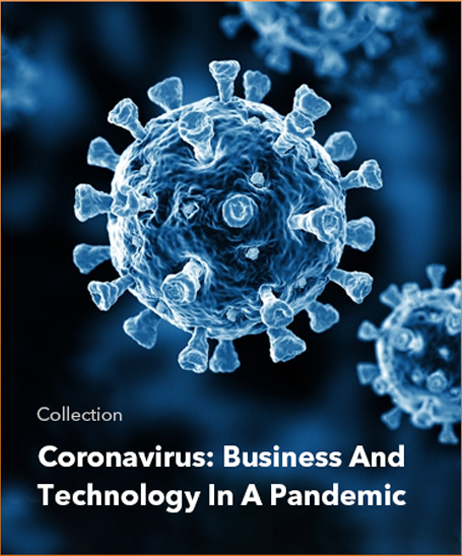